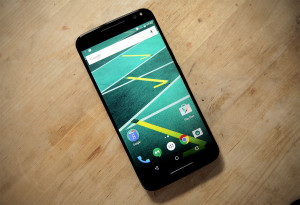 The Motorola is introducing the Moto X Pure edition, it is considered as perfect in power and price. Its price is much lower off contract at 400 U.S dollars. It would be the most perfect and best smart-phone in the markets. Most of the cheaper off contract smart-phones are getting popularity in the markets. This new smart-phone has some important features such as customizable and sleek design, reasonable Moto software tricks, expandable memory, improved camera and ability to work on any U.S carrier. We have found that some other smart-phone devices have a slight edge in performance over Moto X pure smart-phone, but Moto X managing as the excellent and cheap smart-phone in the current year.

The Moto X Pure edition would provide similarity if you purchased the second generation Moto X. this new edition has a trim waistline and gentle sloping back. Moto X is considered as the most cheerful smart-phone with a big-screen. The new Moto X Pure included one of the hexa-core 808 Snapdragon Qualcomm processor chip and 3GB RAM. 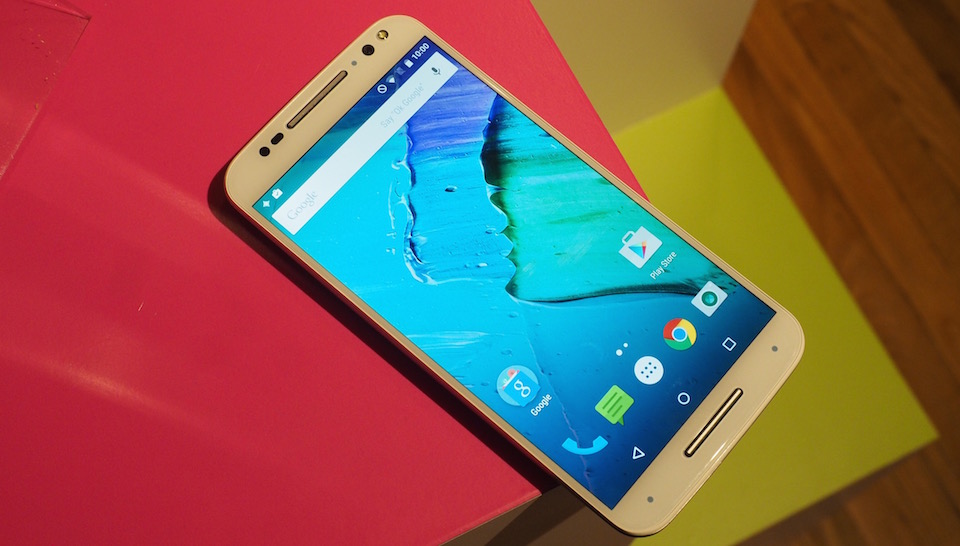 At the other hand One-Plus 2 offering more powerful 810 Snapdragon processor with 4GB RAM. The Galaxy Note 5 has full 4 gigs of memory. Motorola has included high-end components called Mobile Computing System, which has contextual processing cores for betterment of voice and motion of device. Moto finally made at a Quad HD (2560×1440) panel with high display screen- resolution. It has a best performer on 5.7 inch IPS LCD (515 pixel per inch) with perfect viewing angles.